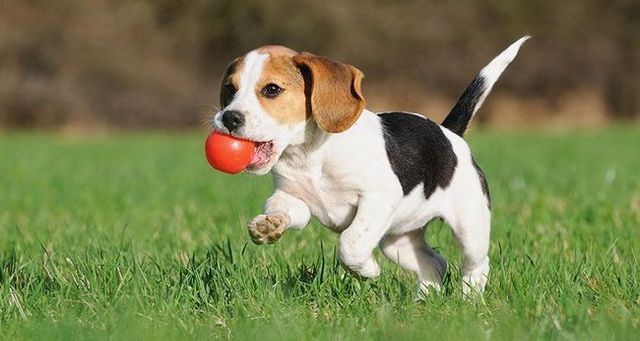 Some of us, when we think of a puppy, imagine an adorably tiny dog that can barely open his eyes stumbling around as he explores the world. Others see a whirlwind of doggy energy that can’t keep still for a second because there are too many balls to chase, scents to smell, and things to pee on… and then roll in.

There are two reasons for this discrepancy:

Related: Best age to neuter or spay a dog

So what are the stages of puppy growth and development? Depending on what methodology you want to follow, there are anywhere from 5 to 7 stages of puppyhood that start at birth and end when your dog reaches adulthood. To keep things simple, we’re going to stick with five.

By knowing what to expect and at which times, you can better prepare yourself to deal with specific behaviors so you handle them in a way that is both positive and encourages the kind of behavior you want.

Post a photo of your puppy in the comments. Cesar loves to see photos of his fans` dogs.