Since 2005, the Animal Legal Defense Fund has ranked the U.S. states in order from best to worst based on the strength of their animal protection laws. Illinois, Oregon, Maine, California and Michigan have consistently topped the list while North Dakota, Utah, Wyoming, Iowa and Kentucky remain the country’s least animal friendly states.

Although the top 5 states held strong in their rankings, a few others climbed the list by enacting landmark changes during 2015. New Jersey introduced their new and improved legislation on dog fighting. Penalties for the perpetrators were increased and the crime was upgraded to a RICO (racketeering) offense. Thanks in part to these improvements, New Jersey leapt an impressive 28 places from number 37 in 2014, all the way to number 9. 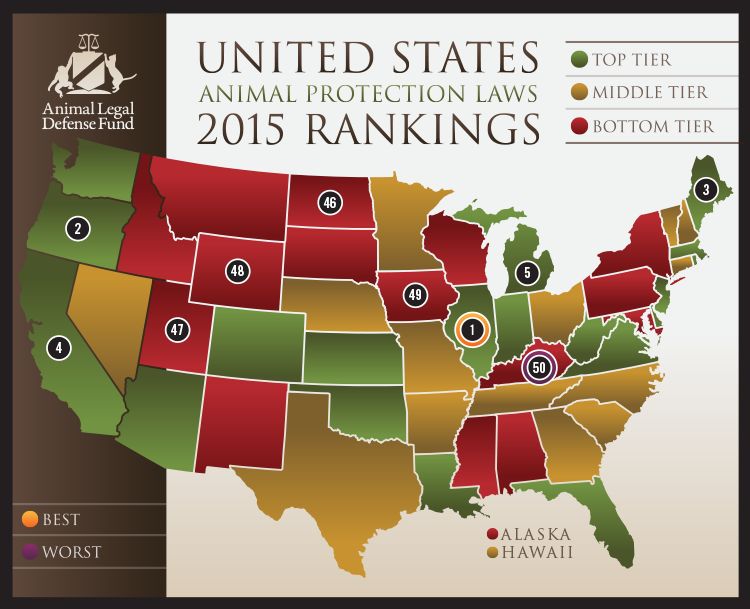 The state of Ohio also showcased their dedication to animal welfare with a change to its laws regarding domestic violence cases. Pets may now be included in victims’ orders of protection, meaning that they may be named in the documents the same way children would be. Stephen Wells, Executive Director of the Animal Legal Defense Fund, explained the significance of Ohio’s decision:

Protective orders are crucial for removing both human and animal victims from the cycle of domestic violence, because human victims are often afraid to leave their pets behind. 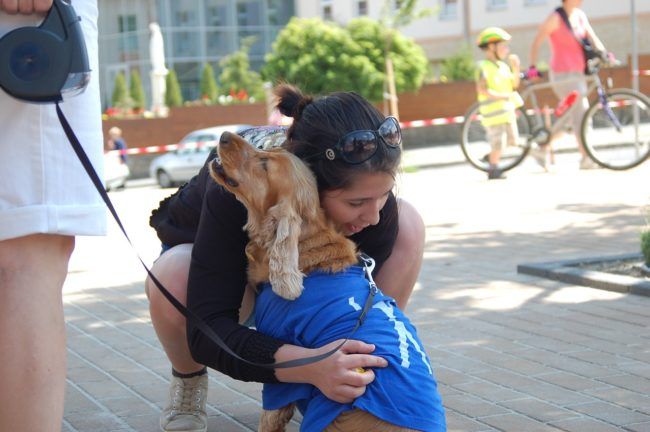 29 U.S. states in addition to Puerto Rico and the District of Columbia now allow judges and law enforcement officers to legally remove pets from the custody of suspected abusers. Ohio sits in the “middle tier” on the ALDF’s list at #27.

Delaware and Tennessee made significant changes to their laws regarding animals left in vehicles last year, and 2016 has already seen several more states join the crusade. The American response to pets perishing in overheated cars has led to more detailed laws and stiffer penalties. Many states have passed, or are working on, legislation to allow private citizens to break car windows in order to rescue pets in danger. 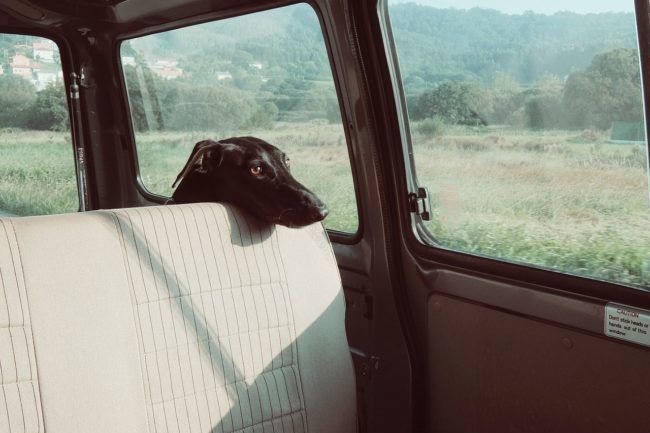 Another interesting change in 2015 was the increased punishments for perpetrators who injure or kill police animals in Oklahoma and Pennsylvania. 26 police canines were killed in the line of duty in 2015. Shockingly, 11 of them died as a result of being left in a hot vehicle, proving the drastic need for change in both of these areas. 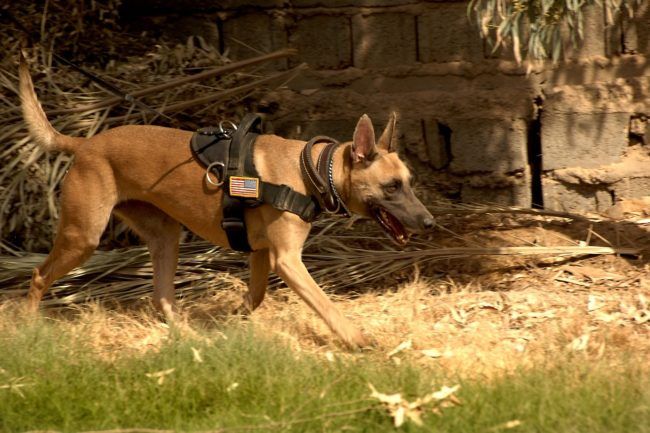 Over the past 5 years, more than 75% of U.S. states have made significant changes to their animal protection laws, showing the overwhelming desire of lawmakers and citizens to make America safer for pets, wildlife and livestock. But what about Kentucky, the state with the weakest laws protecting animals from abuse, neglect, and even torture?

Kentucky has come in dead last on the ALDF’s report for the last nine years. Dog fighting remains a serious problem, partially due to the lax laws regarding the issue. Kentucky is the only state where a person who owns a dog for the purpose of fighting cannot be prosecuted. Perpetrators must be “caught in the act” in order to face charges. 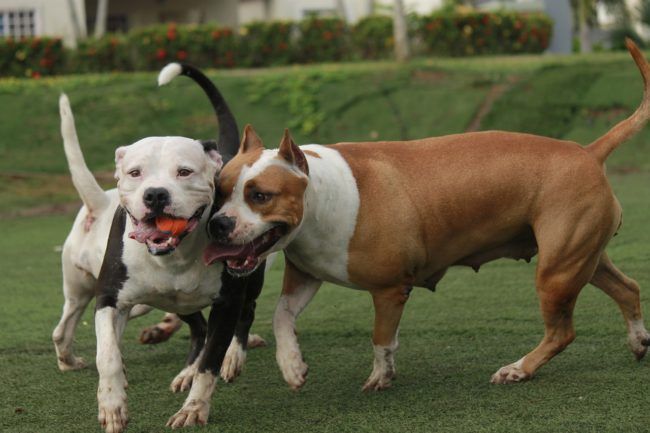 Animal lovers across the state are attempting to improve the plight of Kentucky’s animals, but with a strong farming culture, many citizens have been resistant to make changes that could affect their livelihood. Based on the positive trend animal welfare legislation saw in 2015, there is reason to hope that the fight will continue.

The entire 2015 ALDF report with each state’s ranking can be viewed here. It’s up to us to demand change. If you are unhappy with your state’s stance on animal protection, contact your local law makers and speak up for those who cannot speak for themselves.