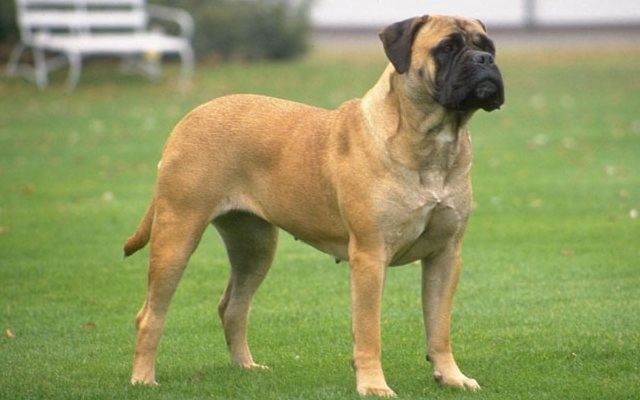 Dog attacks are something that many people worry about, but it’s the pet owners who are responsible for their dogs and should do what they need to do to keep them under control at all times. However, last year in New Jersey there were two incidents where children were mauled by dogs, and lawmakers are pushing for stronger fence and dog leash laws because of it.

The bill will also create penalties for violations and crimes of endangering the welfare of a child for anyone that violates the stricter statutes. Wimberly says that the lawmakers want to make sure that citizens and canines are protected by these laws. The legislation would require fences to be at least 8 feet tall.

As previously stated, the new laws are in response to two dog attacks in 2014. One 13-year-old boy was killed after being attacked by a Bullmastiff while playing in his neighborhood and two 12-year-old boys sustained numerous injuries after being bitten by a pit bull.

Wimberly says that to lose a child or anyone for that matter, because of an unsupervised, unrestrained dog is a tragedy that lawmakers must do everything possible to prevent from happening in the future. She says that abiding by the new laws will not only protect vulnerable residents of your neighborhood, but also your dog.

The bill does not state what a large breed dog is, so that definition would be up to the Department of Health. Although the bill doesn’t include small breeds, Wimberly says that they are in no way discriminating against large breeds. She says that after a conversation with the local animal control officer it was decided that it would be highly unlikely for a small breed dog to kill a person.

Under the new legislation, the health department would be required to consult with experts to establish the size of a large breed dog which would require fencing, the appropriate dimensions and height of the fenced in area, and the standards for restraining, leashing, or restricting the movement of a dog when it was not on its owner’s property.

Since the mid-1980s, more than 700 cities across the United States have adopted breed specific laws. Last year alone loose dogs were responsible for 40 percent of all fatal attacks in the U.S. The two lawmakers backing the bill are looking to drastically decrease the number of incidents in New Jersey.