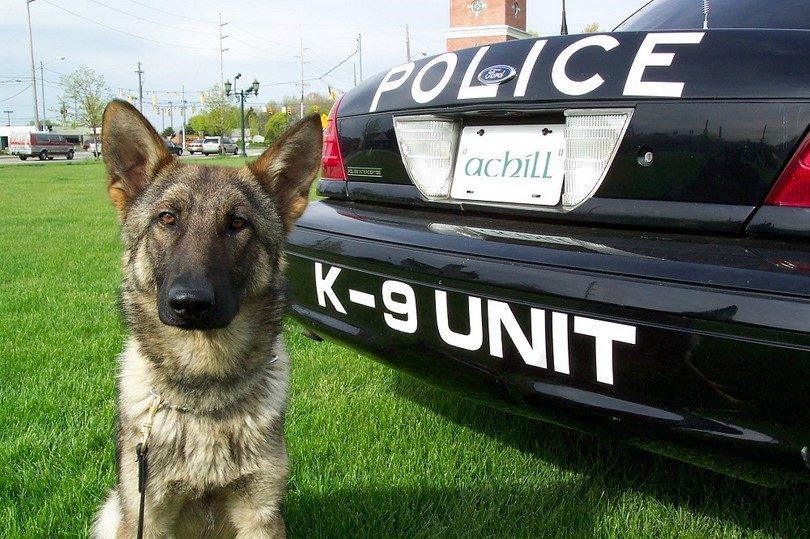 The secret service dogs used in the USA are not so secret anymore. Since their activity is outstanding, they often appear in news sections from newspapers and all over the internet. However, there are a few less known details about which breed they are, what they do after working all day long and how much effort is put into their training.In our days, there are 3 secret services that use Belgian Malinois dogs exclusively. German Shepherds, Rottweiler dogs and Labradors also serve in different police missions that are not as popular as those that involve the safety of the USA’s president.Dogs serve and protect around the worldThe USA is not the only place where dogs are used for different missions organized by secret services. In fact, the Belgian Malinois is bred in the Netherlands and imported by the Americans. The K-9 Division was founded in the 1970s by the US Secret Service. German Shepherd dogs were their first option, but things have slightly changed since. During the 1990s, they discovered that Belgian Malinois dogs are more fitted for several operations that include attacking or chasing suspects. 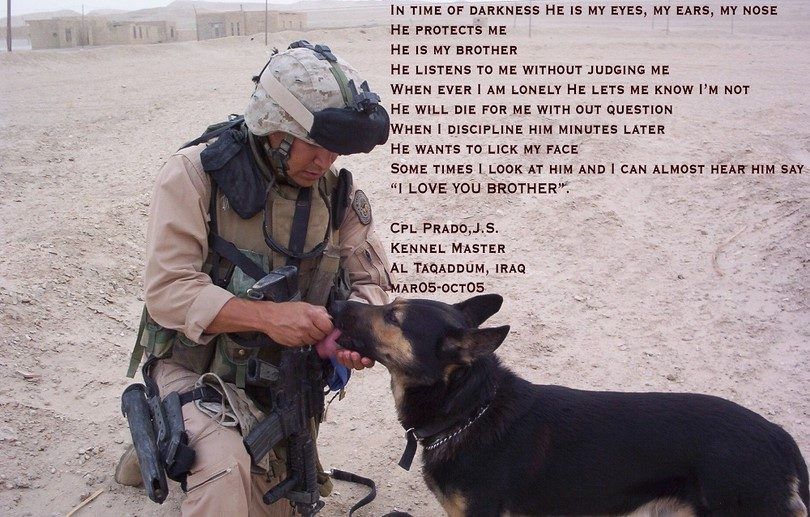 In addition, they have the extraordinary ability to recognize a certain smell out of thousands. Therefore, they are trained to detect drugs, explosives and firearms. This dog breed is also preferred by countries like Belgium, Germany, the Netherlands, Canada and Australia.Training and living conditions for K-9 dogsThe integration of a Belgian Malinois dog into a secret organization costs between $6,500 and $8,500. However, their efficiency and results are worth much more than that. Every dog is paired with a handler, who is part of the Uniformed Division. Special agents do not work with K-9s because they must have more freedom of movement and they must often blend into the crowd. Such dog serves for maximum 11 years.The average time spent by a dog on duty is 10 years. Almost without exception, the creation of a bond between a dog and a handler is inevitable. They work side by side every day, so being apart is usually not an option. Once a dog retires, it stays with the handler and his or her family for the rest of its life.The training process of a dog that will work with the Secret Services starts at a young age. Before graduating, a dog must complete 20 weeks of training together with its handler. After this stage of training is done, every dog must participate in 8 hours of training per week for as long as they work.Although the Belgian Malinois is really smart and doesn’t forget commands, its instincts must be kept sharp in one way or the other. Among their responsibilities are locating explosives, mines and other potential threats of this kind. Moreover, they are in charge with finding and capturing the bad guys. Keeping night patrols safe, as well as rescuing wounded officers are among their attributions too. 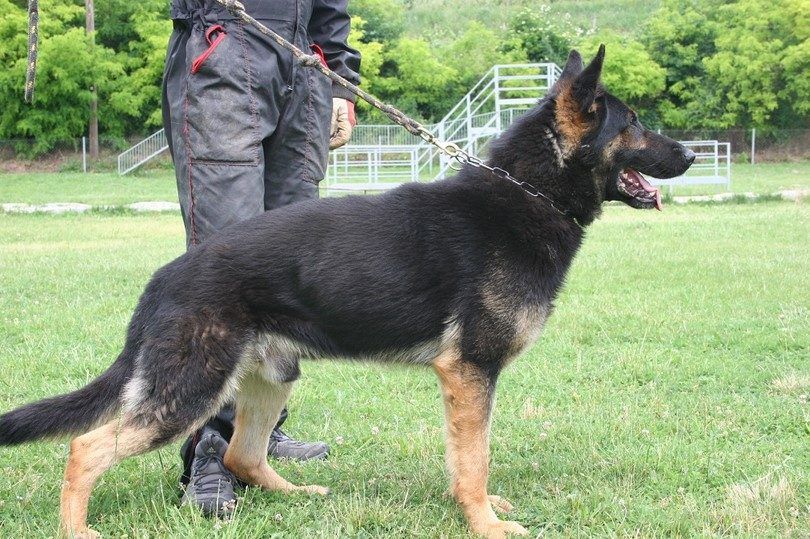 People who have implemented the system that involves working with dogs also made sure they have rights. For example, there are special bulletproof vests made for them. Also, in case one of them doesn’t survive a mission, the entire division organizes an official funeral. In case a dog can no longer serve, specialists try to include it in other operations that are better suited for its skills. Usually, a Belgian Malinois can run 25 miles per hour and weighs 75 pounds. If these characteristics change, the said dog might not be used as an attacker, but other jobs will be available for it.4 dog breeds used by Secret ServicesAs mentioned before, the 2 most skilled dog breeds that work for secret organizations are the Belgian Malinois and the German Shepherd. However, some agents around the world prefer to work with Labradors and Rottweiler dogs as well. Each of these dog breeds has an interesting history and useful personality traits.Moreover, their skills are suited for solving cases of missing persons, drug dealing or bomb threats. Their importance in solving such cases is impossible to overlook by special agents, people from the Uniformed Division and by any regular person who is aware of their value and their exceptional results.Belgian MalinoisBesides all the characteristics mentioned above, you also need to know that a Belgian Malinois is an extremely devoted dog. In fact, it acts like its owner’s shadow because it adores taking part in any chosen activity by its owner. Because of its capabilities to communicate non-verbally, the Belgian Malinois can create a very powerful bond with its handler. It is said that such dogs know what a person feels before that person becomes aware of his or her feelings.Intelligent, alert and vigorous, the representative of this dog breed is not recommended as a companion dog for people who don’t have time to spend with it. If such dog doesn’t have chores to complete, it will find something to do by itself and that might not be the best option. 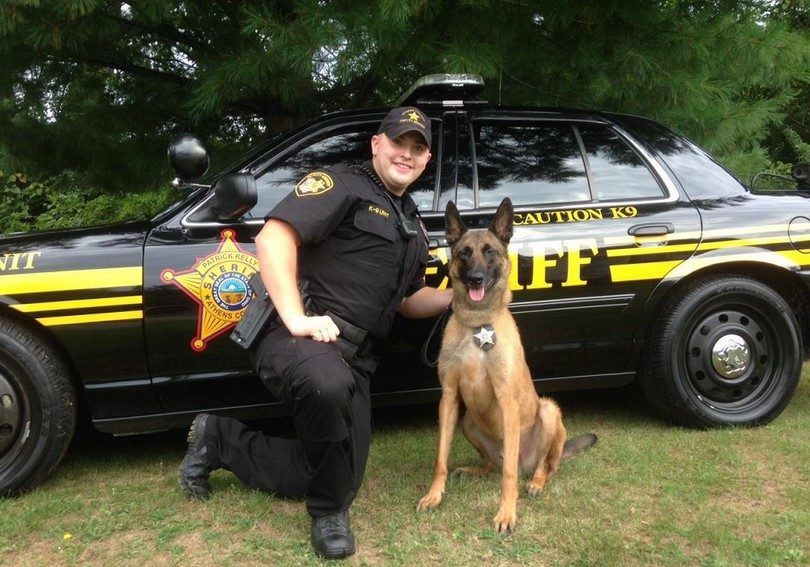 A Malinois ensures a professional company rather than a common one. It is the type of dog that can’t stand harsh punishments, but that reacts fine to non-punitive training methods thanks to its immeasurable pleasure to satisfy its handler.German ShepherdThe personality of this dog breed is distinct. German Shepherds are confident and strong in both behavior and appearance. If they are well educated, they develop strong feelings of loyalty and unconditional obedience. They can be trained to attack suspects in police work or to just protect people in households. This dog breed is often used as guard and attack dogs, fact which contributes to the misconception that they are dangerous.Some German Shepherds function as pets and as working dogs at the same time. After coming home from a missing person search, they can act as pets. They get extremely attached to their owners, therefore they don’t do good as guides for blind people because in case of separation, they suffer intense emotional traumas. 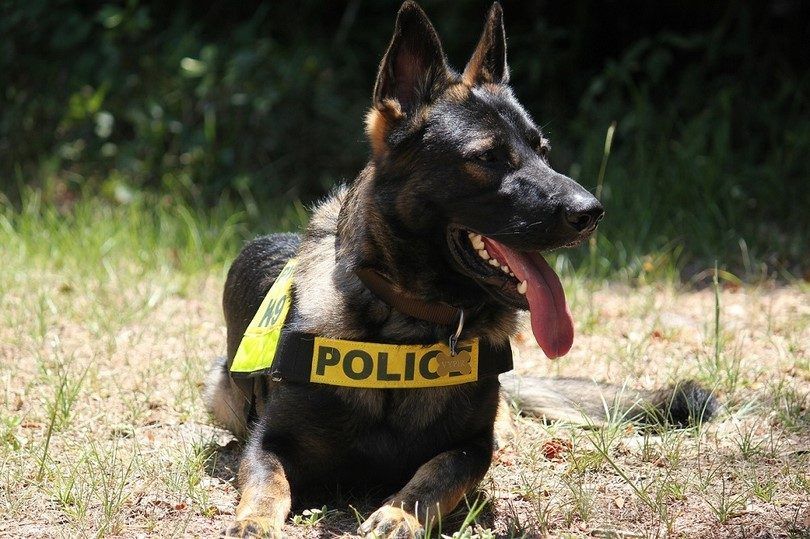 Nevertheless, they have an overflowing energy level, natural protection instincts and they impress with their balanced nature and intelligence. They are very dedicated to their work, being excellent watchdogs. They can detect narcotics, explosives and cadavers if they are part of search and rescue teams. They are also effective therapy dogs.Labrador​Labradors are particularly receptive to praise and easy to train if positive training methods are used. They are loving, affectionate and very patient. Highly intelligent, loyal too, they have a strong will and need constant physical and mental challenges to keep fit. Labradors are full of life, have a positive temperament and love to play. They are not the type of dogs that initiate a conflict.Moreover, they do not stand to be alone for extended periods of time. Easily trained from an early age, Labradors have many talents such as hunting, actively participating in police work, detecting narcotics, guiding the blind, searching accident victims and participating in agility competitions. 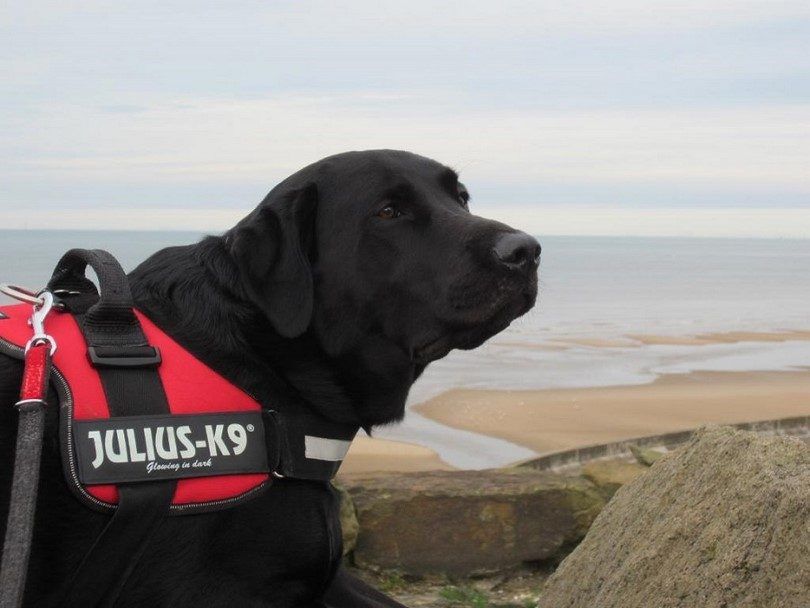 They possess a balanced nature and they are remarkably versatile, easily performing a wide range of tasks or just being lovable pets. They don’t usually tend to be overly territorial, aggressive, destructive or hypersensitive.RottweilerThe Rottweiler is a dog with a strong personality. It is calm, trainable and educated, courageous and devoted to its owner and his or her family. This dog is very protective, fiercely defending its family. They are strong fighters that seem to be immune to pain. Sober, weighted, loyal and confident, a Rottweiler requires an owner who can dominate and manipulate it.Training is essential to firmly and thoroughly educate this canine specimen. Otherwise, it will end up being extremely strong, independent and overly aggressive. It is a native guard dog with a gentle nature that has proven exceptional skills during police work and military programs over decades. 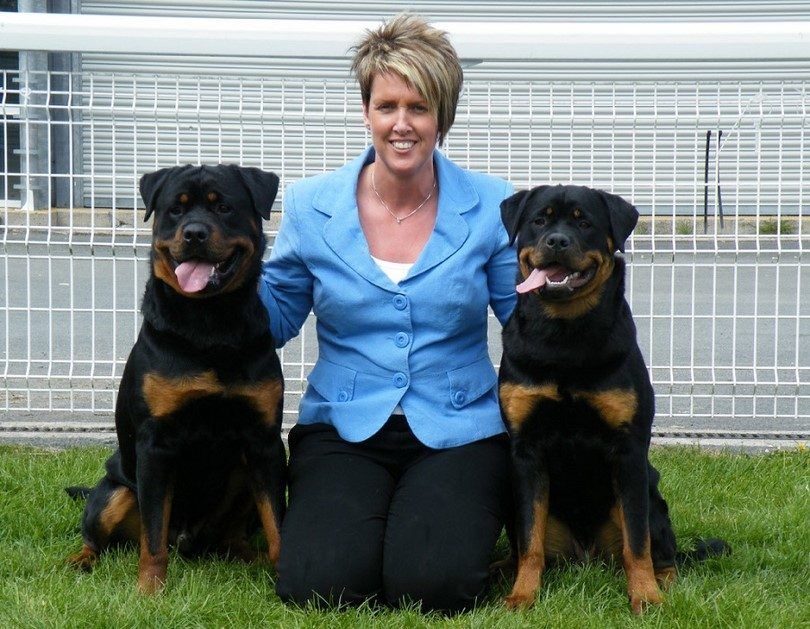 A Rottweiler shows a great desire to protect its home and its family. Its intelligence and willingness to work make it a particularly suitable dog as a companion, guard and working dog as well. Rottweiler is a powerful dog breed with good genetic and guarding instincts. As with any breed, potentially dangerous behavior might occur.Not so secret conclusionsAs shown, only certain dog breeds are suited for doing police work. Those that are most agile, intelligent and fast make it to the Secret Services, where they work side by side with people from the Uniformed Division. All these dogs share their lives with a person who accompanies them at work and with whom they also share a home. They don’t hesitate when they have to fulfill a mission and that is a great advantage.Sometimes lives are in stake and humans might not be fast enough to react, so these special dogs intervene and save the day. Not to mention their sense of smell that is much more developed than a human’s. In case of police dogs, the size of a dog nose is 5 times bigger than the size of a human nose.