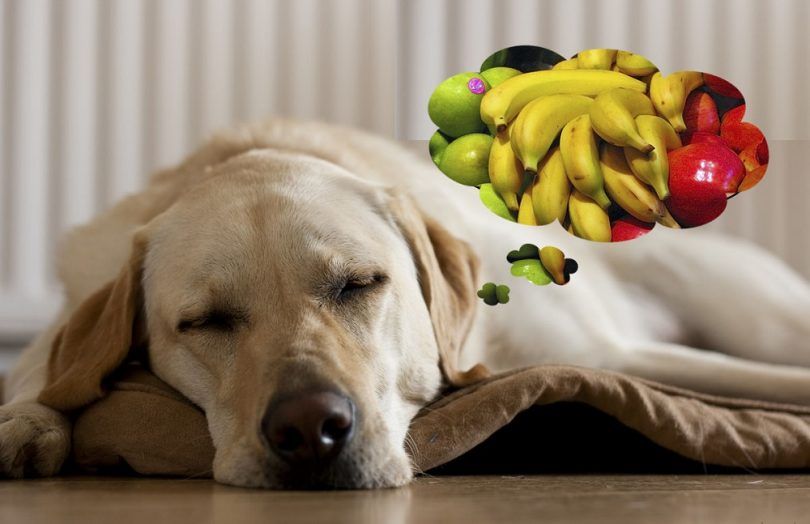 As a child I had no doubt in my mind that dogs do dream.  I remember, as a child, watching my dog’s paws wiggle in his sleep, as if my little beagle was running in a field full of rabbits. His little beagle tail would vibrate along with his paws.  Small yips would come out, no doubt full blown beagle bays in whatever world he was running through. But no studies have ever actually been done on the dreams of our canine companions.In fact, the majority of what we know about how our dogs think has been done in the last twenty years. Considering our long history of living closely with these animals, most of what we know about the psychology and cognitive ability of dogs is very recent.There has long been a debate over what purpose dreams serve from both a biological and psychological standpoint, and whether species other than humans experience dreams. Anecdotal, those of us who share our lives with a dog know that dogs do, in fact, dream. 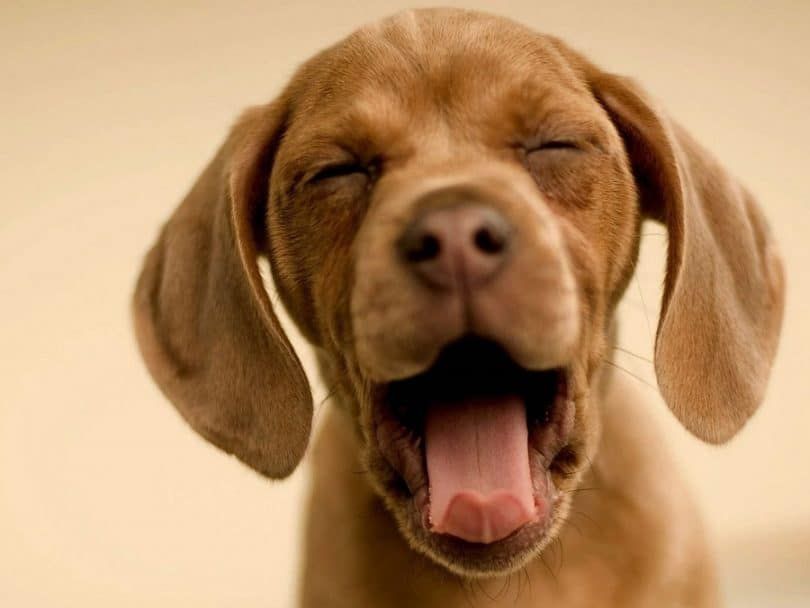 But no specific scientific studies exist on the dream life of our closest companions.  Still, by looking at the physiology of dreams, and at studies of other species, we can come to a reasonable conclusion on the matter.What we know: the physiology of dreams and the canine brainScientists are continually learning about dreams, and new theories about their function are proposed as new research comes out.  What we do know is that dreams originate in the visual cortex of the brain, and involve the amygdala and hippocampus. Signals are sent from the hippocampus to the cerebral cortex, the part of the brain that processes information when the organism is awake.Dreams occur primarily during the sleep stage known as rapid eye movement (REM), during which the body’s ability to move has been limited, and movement of the eyes can be observed. During this phase of sleep, the electrical signals from the visual cortex are acted upon by the cerebral cortex creating dreams.The parts of the brain involved strongly suggest that dreams play a key role in the learning process. The amygdala and hippocampus are both involved in the formulation of memory. The amygdala is part of the brain’s emotional center, and helping the brain know how to react to stressful stimuli. The amygdala is crucial in the processing of fear. In essence, it tells us what we need to notice and remember in our environment. The hippocampus creates connections to events. 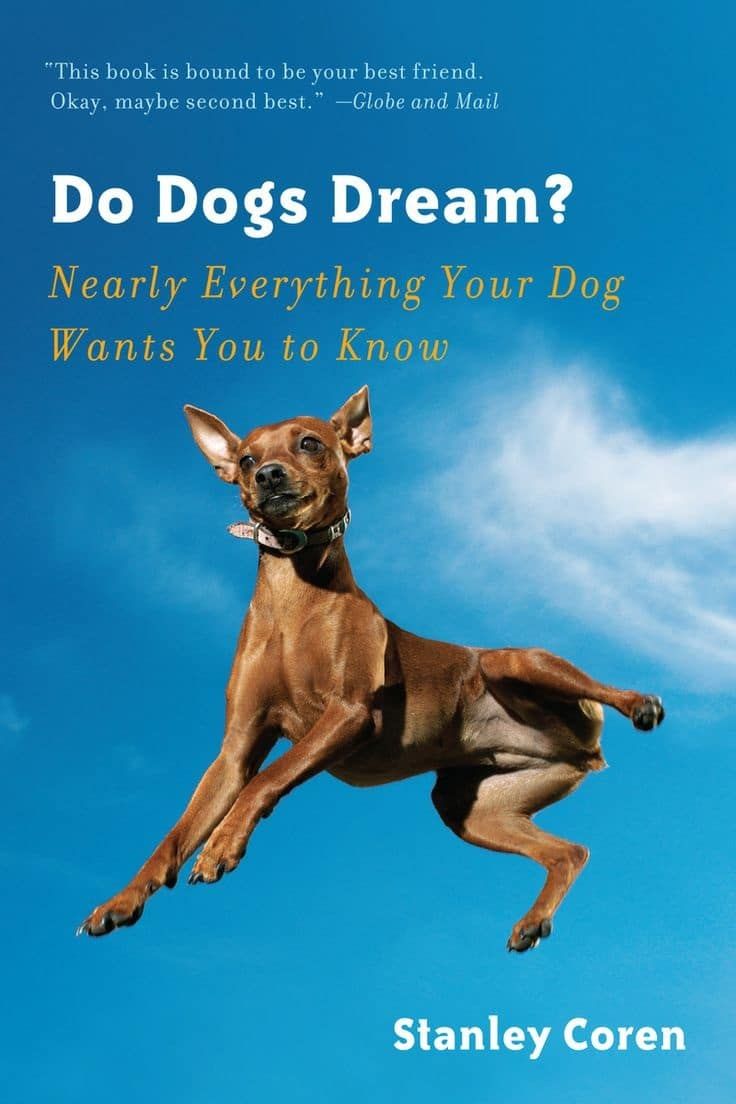 For example, if one is afraid of German Shepherds because they were once bitten by a dog that looked like a German Shepherd, then when the subject sees a German Shepherd the amygdala immediately causes the subject to feel fear, but it is the hippocampus that knows that the fear is because German Shepherds have been known to bite. The emotions one has formed from past experiences have created memories, that then create emotional reactions to stimuli.In the wild, this would serve to keep animals alive. If these parts of the brain are active during dreams, then it is reasonable to suggest that dreams serve some purpose in creating those memories, and therefore in an animal’s ability to survive.Further study has shown us one other aspect of the hippocampus. It was long believed that neuroplasticity (the ability to form and synapses and neural pathways) ended as we grew older.  We now know that this is not the case.  The hippocampus retains neuroplasticity until late in life. It is critical in the formation of memory.It was long believed that non-human animals acted purely on instinct, and did not have complex emotional lives like human beings. While our brains are different than those of our dogs (proportionally rather than structurally), they share enough similarity to ours to suggest that they function in a similar manner. They certainly contain all of the pieces that are activated during dreaming in humans.Recent studies in the field of canine cognition by scientists like Dr. Brian Hare of Duke University teach us new things every day about how our dogs understand the world. We now know that there is more going on up there than just instincts reacting to their environment. We know that dogs learn, dogs have emotions, and that the physiology of their eyes (less a few color detecting cones) are very similar. It is not surprising that we are slowly discovering these regions of the brain act similarly in all species that possess them. 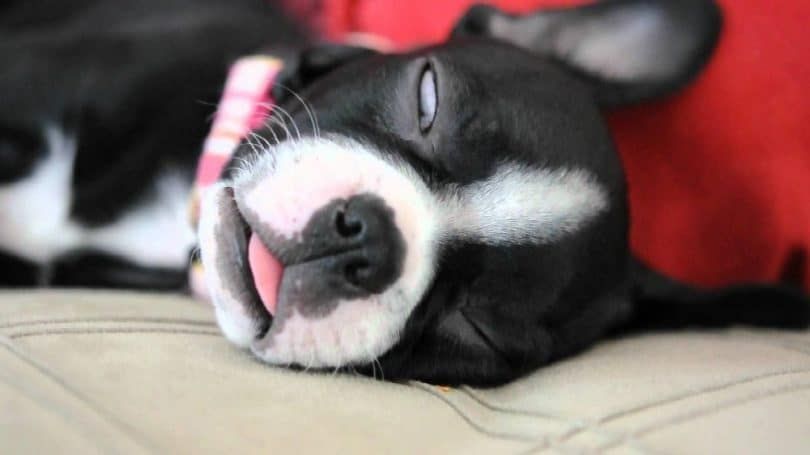 One scientific study also suggests that dreams are necessary for the health of the eye. When the eyes are open the cornea receives oxygen from the environment. But when the eye is closed for long periods, oxygen is no longer available.  However, by stirring the aqueous humor (the liquid behind the eye), oxygen is provided to the cornea. This happens during REM sleep, when dreams are most active. A dog’s eye is similar in structure to a human’s, and if REM is necessary to human eye health, it is certainly equally important to that of our canine companions.Non-human dream researchIn 2001, MIT researcher Matthew Wilson reported findings from a study done with rats. This study suggested that rats process information in dreams much like humans do. Wilson had the rats run in circles for food rewards during waking states, and identified a unique pattern of brain activity for running in circles. While the rats slept, Wilson saw this same unique pattern during the REM stage of sleeping.  This suggests that the rats were dreaming about their experience of running in circles. 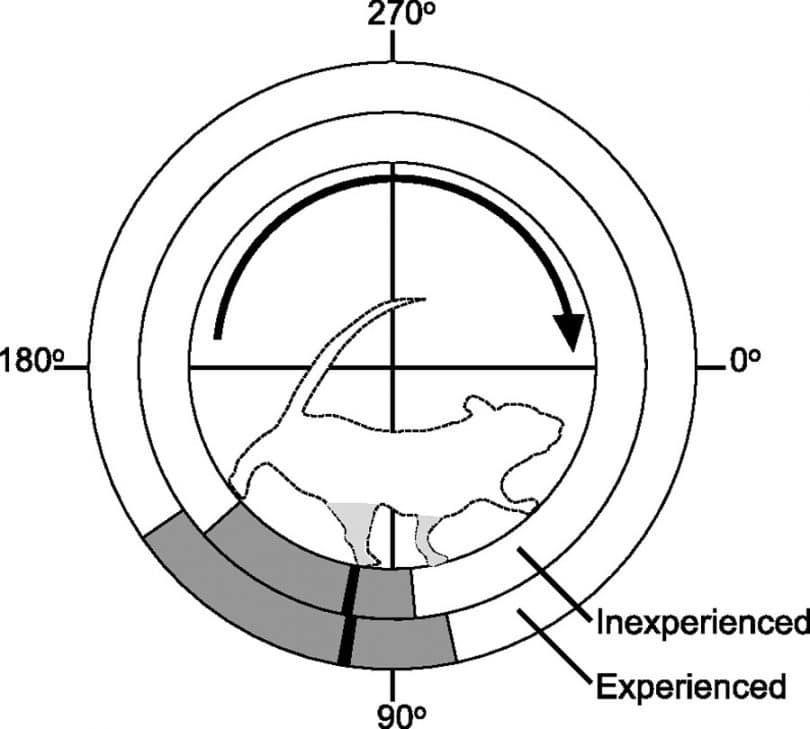 According to Wilson, the rats he studied had dreams that were directly influenced by real life experiences. We know that studies in both rats and humans show an increase in learning after a period of sleep. When mammals (non-human and human) learn new things, they learn more effectively when there is a period of sleep during the process.Wilson suggests that dreams are a time when we process information that we received while we are awake and make it part of our long term memory. While much research is still needed, it looks like dreams are an integral part of our ability to learn new things.Does your dog dream?The similarity in physiology between mammals strongly suggests that dogs do, in fact, dream much like we do. Your dog experiences the same firing of signals from his visual cortex. The amygdala processes his strong emotions, and helps him react to fearful stimuli. The hippocampus helps form long term memories. The cerebral cortex makes sense of it all. Without all of these functions our dogs could not survive.  They would have no memory of whether a thing was harmless or potentially deadly.The process of single event learning, where the dog forms a fearful reaction of certain stimuli based on a single experience, would be impossible. But it is possible, and dog trainers and behaviorists see it every day. Puppies have several periods where fear imprints on them very easily, and something like a car back firing can become a lifelong phobia. This is all due to the working of the amygdala and hippocampus.If dreams are critical in learning, we know that our dogs must dream.  Dogs can learn an astonishing number of human words and cues.  They can learn complex behavioral chains that are used in everything from competitive obedience to canine freestyle to working on a farm herding cattle. For thousands of years humans have worked beside dogs, teaching them to serve as our partners and our friends. Dogs have even learned to read our body language, right down to our facial expressions. 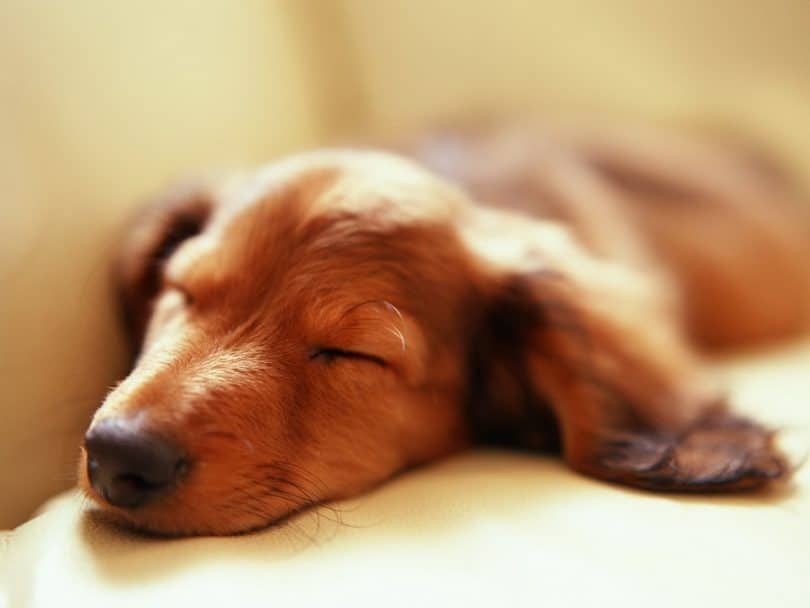 But the best evidence for dog dreams is that sleepy little pup next to you. Did you take him to the woods for a walk? Did he see a squirrel run up a tree, and do everything he could to follow it? Chances are those happy noises and the twitching in his paws is a sign that your dog is processing the experience through dreams.  He is putting his happy memory of the chase into his long term memory. He may never catch that squirrel, but yes, he most certainly can dream about it.