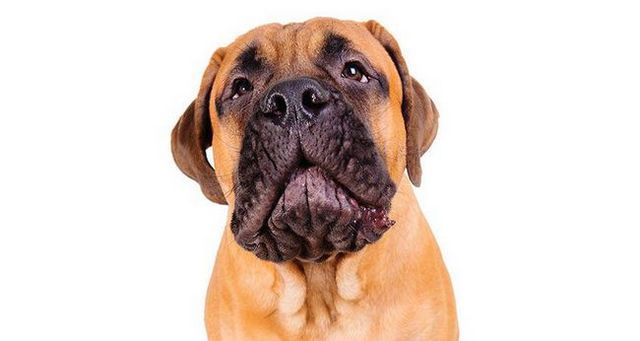 Video: What To Do About A Whining Dog?

If you have or have ever had a dog, then you’ve probably heard it whine at one time or another. Whining is another form of communication that dogs use, but since a dog’s primary form of communication is through energy and body language, the progression to whining indicates a higher level of excitement and need on the part of the dog.

Dogs whine to communicate their physical, mental, or emotional state, and not all whines are created equal. Here are the main categories, and what your dog may be trying to tell you.

Related: Signs and symptoms that your dog is in pain

Video: My dog whining at food

If your dog suddenly starts whining for no apparent reason, the first thing to rule out is pain or any other kind of physical distress. This is particularly the case for a dog that whines while lying down in a very submissive posture without trying to engage you in any other way.

If this behavior comes on suddenly, consult your veterinarian first to rule out any pain or discomfort.

Another physical requirement that dogs may express through whining is the need to relieve themselves, particularly if they are housetrained. As the urge to urinate or defecate rises, it conflicts with their instinct not to go inside their den. This is a very specific form of frustration, and may be combined with your dog scratching at the door or nudging you with her snout.

In the pack, whining is often a sign of submission. It’s a dog’s way of telling a more dominant dog, “I give up.” This is usually accompanied by submissive posture: ears, tail and head down, and a dog showing submission or deference may often also “squat,” putting their entire body low to the ground.

If your dog does give you an appeasement whine, the best thing you can do is acknowledge it quietly, and then walk away. To a dog, this means, “Apology accepted.”

Your dog may also greet you by whining, in which case she is expressing excitement. In this case, your dog may also jump up and down or spin around. This is the time to practice “no touch, no talk, no eye contact,” until he settles down.

Finally, a dog can use whining to let you know that they want something — particularly if this behavior has worked for them before. You just have to make sure they go into a calm-submissive state before and if you decide to give them what they want.

Finally, dogs can whine to communicate their emotional state to us, with their body language and energy being a key to understanding which state they are expressing.

A dog can whine because she’s excited, anxious, frustrated, or fearful. Excitement will come with a lot of jumping, circling, yipping, and activity in general. Anxiety is accompanied by nervous pacing, and uncertain body language — ears and tail down, constant looking around.

A frustrated dog may show obsessive behavior while whining, such as scratching at the door or reaching under the couch. A fearful dog will whine while showing submissive body language, possibly even trembling. Such a dog will try to escape by avoiding people or hiding.

Whining is not a dog’s preferred method of communication, but since humans talk all the time, it can be natural for a dog to pick up on this and start vocalizing herself. We can certainly learn some useful information when our dog does whine, but if we do not respond to it properly, it can become an unwanted behavior.

It’s easy to see a dog’s whining as cute, but if we fail to understand the reasons for it and instead give immediate attention and affection to a whining dog, we will just teach our dogs to whine all the time, which can lead to other unwanted behaviors, like constant barking.

As with everything else, the key is to remain a calm, assertive Pack Leader, and move your dog from whining to a calm, submissive state before you give them what they were asking for — if you do. As with children, just because a dog asks you for something, it doesn’t mean she should get it. That decision is up to you, the leader of the pack.

Does your dog whine? What do you think he or she is trying to tell you? Let us know in the comments!