Today we’re releasing a powerful new infographic about the disturbing prevalence of pet abuse, in hopes that by raising awareness we can help put a stop to animal cruelty in all its forms.

Share This Infographic On Your Site: Copy & Paste The Code Below

This infographic was composed with recent data from the US Humane Society, which provides information on pet abuse statistics.

HSUS data also reveals some startling information regarding the connection between animal abuse and domestic violence.

The Humane Society of the United States estimates that nearly one millions pets are abused or killed in connection with domestic violence each year. 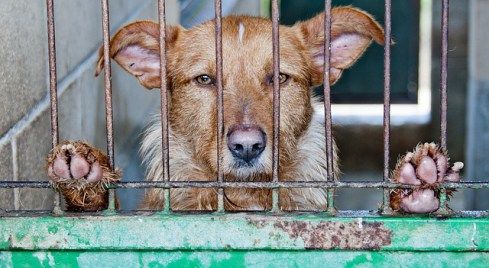 Additional data from the ASPCA shows that:

How to Prevent Animal Abuse

What can we do to stop animal abuse? There are several things you can do. 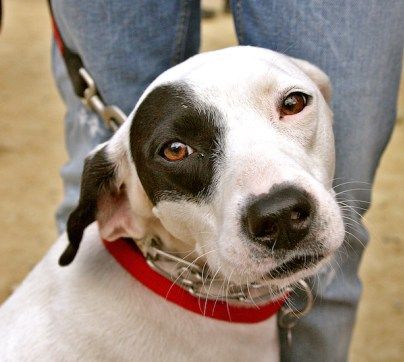 We’re setting a New Year’s resolution to be more vigilant fighters of pet abuse in all its forms. Join us in the fight to stop animal abuse.