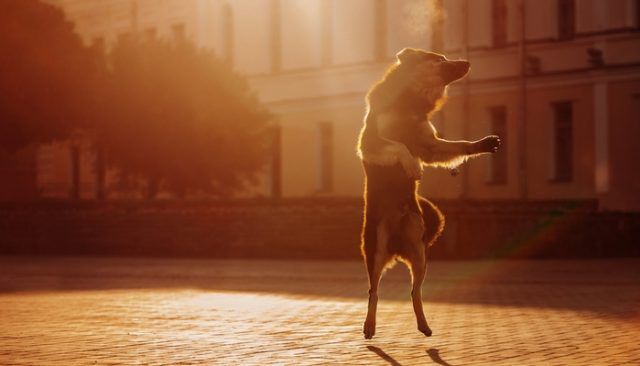 I must admit, I’m one of those viewers that enjoys watching the gifted and not-so-gifted do their thing on America’s Got Talent. Although, it’s a tie for me as to which performances I enjoy the most, this summertime television hit does bring out some, shall I say, “different folks with different strokes.”

I often wonder what these people are thinking when they go in front of a live audience of critics, an abundance of cameras and, of course, the panel of four official judges with a less-than-stellar act? I suppose it’s the blind hope in having a miracle occur or perhaps that the judges may lose all their facilities so they can work their way up to the final show and the $1 million purse.

This thought was not lost on me when the premiere episode blared over my high-def television, with my favorite judge back in tow, Mr. tell-it-as-it-is, Simon Cowell. Of course, one of the editing techniques of AGT is to leave all those involved unsure of what the act entering center-stage is about to do. It could be flame throwing, jokes, magic or someone that just can’t get a dance partner…or at least, one with two legs. 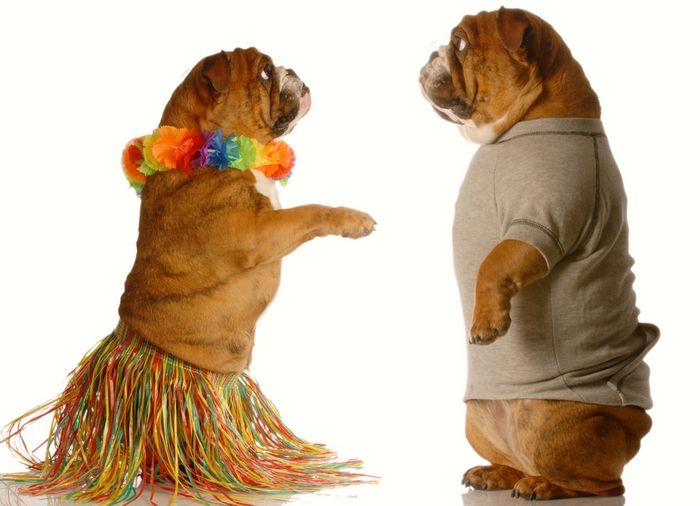 We all looked on in wonder as a man named Jose dressed in a short jacket, pinstriped pants and a peppy red shirt happily made his way in front of the cheering audience. But he wasn’t alone. He was accompanied by his 12 year-old female Golden Retriever that was, frankly, better dressed than I was for my prom date.

Carrie (the pooch) was wearing a knee-length, sleeveless black dress, with white ruffles down her furry chest, white front paw-mitts and a thin red belt. This mutt-semble had her fashionably decked-out and doggy-stylin’ so much that it would make any “Dogue” magazine model drool with jealousy.

Of course, all those watching weren’t sure whether this man needed his well-behaved dog as a therapy pet (verdict is still out on that) or there was indeed an act about to happen. After a few pointed questions from judge/model/mom Heidi Klum, a beaming Jose told the group that he and Carrie were a dance team.

Klum then asked the contestant point-blank why he would dance with his dog.

Apparently, Jose’s ex-wife would not indulge the man in his “talent,” so he looked to Carrie and, woof “an act was born.” Jose also proclaimed that his pooch had the moves and “is the best dance partner he has ever had.”

However, Cowell was finding the whole situation a tad on the hilarious side and even though it may be weird, he wanted to see the dancing duo perform.

The music, a bouncy tune with a flair of Spanish notes, rang out and Carrie hopped onto her back legs. She moved in motion with her human partner, forward and backward, with some graceful turns thrown in for good measure. By the time the doggy dancing duo were finished the crowd was on their feet, mad with applause.

So what did the crusty curmudgeon Cowell have to bark about the whole act? He loved it and was actually the third vote to put the pair through to the next level. However, Klum did not sit up and beg for more, giving the team a firm paws down.