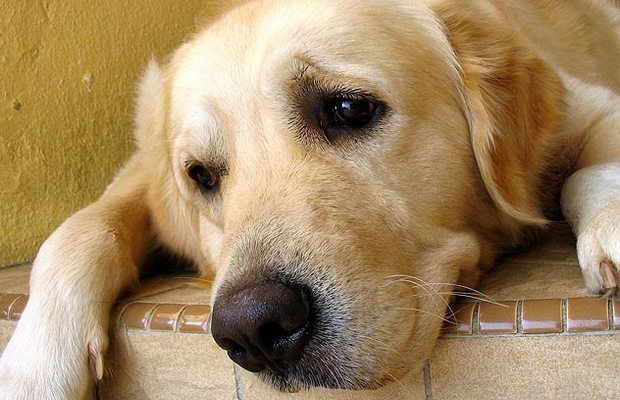 More than 10 million pets get lost every year in the United States, and many of them never find their way home. Now, a new mobile app called Finding Rover seeks to return lost pets to their owners by using facial recognition technology.

Every year Miami-Dade County Animal Services Department, located in Florida, cares for almost 30,000 lost or unwanted pets. They work hard trying to find forever homes for these abandoned animals. In doing this, they collaborate with more than 70 other rescue organizations to achieve their goal of a No Kill Miami-Dade County.

On Wednesday, March 18, 2015, a database of dogs was uploaded and the new mobile app Finding Rover was launched. Miami-Dade County Animal Services will be the first shelter in Florida to partner with Finding Rover.

Using the app, families who have lost a pet can simply upload a photo of their dog from any compatible mobile device. Likewise, anyone who finds a lost pet can snap a picture of it and upload it to the app as well. The app then uses advanced facial recognition technology to match lost and found animals, and then the owners are notified and put in contact with the person who found their pet.

Miami-Dade County Animal Services receives an average of 500 lost pets a week, and their hope is to reunite them with their owners much more quickly than ever before. Finding Rover has already launched in San Antonio and Houston with excellent results.

Registration is free, fast, and simple. Users can download the app and then register through Facebook or email. All they need to do is post a picture of their dog and enter their zip code. Along with receiving information on lost and found dogs, users will also be able to interact with other users in forums and get updates on the latest dog news.

The canine facial recognition technology took designers at The University of Utah’s research and development department more than two years to create. Currently, Finding Rover is the only app with this technology and Miami-Dade County Animal Services was more than happy to jump on board.

Finding Rover can be used on iPhones, Android compatible devices, and via the internet. Based on the great response from current users, designers are hoping Finding Rover will slowly grow and become a staple in every shelter in the nation.

If that were to happen, even pets that cross county or state lines could still be located by their owner as soon as they show up in a shelter. Imagine the effects it would have on pet rescue agencies. Finding Rover will have major benefits for both shelter operators and pet owners.

Dogs getting reunited with their owners more quickly, means more space in the shelters for abandoned animals and less money spent taking care of the pets that already have homes. This app could be a giant step in reducing the number of animals who end up being euthanized every year due to over population in shelters.