Video: Don't Watch This Without A Tissue Nearby. Homeless Dog Rescue. It'll Take You For An Emotional Ride 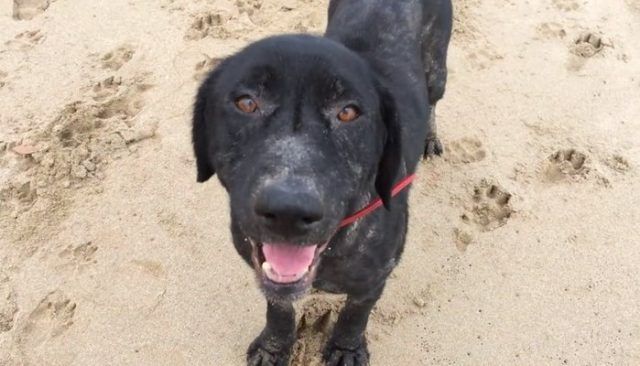 She was found in the trash, used for breeding and bait, but her recovery is unbelievable! Penny is a dog that was rescued by a good Samaritan. She had been homeless for a few years after carrying multiple liters of puppies.

Video: Heartwarming story of a rescued poodle - grab a tissue

You’re not going to believe the before and after photos of this sweet girl!

Her teeth were flattened so she couldn’t defend herself, and her scars show that she was used as a bait dog. This is a horrible thing for any dog to experience. She was extremely submissive and had developed bacterial infections causing her skin to look the way it did.

Penny was housebroken though, so the rescue workers knew she had been with a family at some point. After years on the street her health was terrible, and rescuers believed she was going to die. When they found her on a mattress surrounded by trash, it was hard to see her in so much pain.

As you watch the video, which is about seven minutes long, you might cry as you see this dog undergo an incredible transformation. It’s hard to believe she is the same dog. She was broken hearted and depressed because of her treatment and abuse. The rescue workers at Let’s Adopt! Global made it a point to capture this story so it could inspire more rescues.