Video: Researchers May Have Found The Oldest Human Depiction Of A Volcano 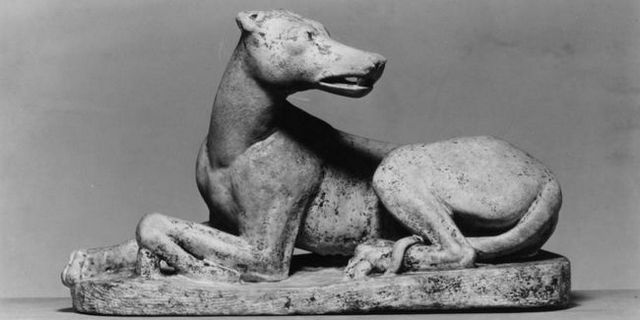 Today, dogs come in all shapes and sizes, as selective breeding has yielded hundreds of different breeds and types.

However, researchers from Cornell University have revealed in a recently-published article in PNAS Journal that most modern dogs come from ancient breeds of wild wolves who came from areas around Nepal and Mongolia.

The researchers, including Dr. Adam Boyko from Cornell University, analyzed the DNA of thousands of dogs in their study, examining more than 4,600 purebred dogs and 549 “village dogs” that live in and around other humans. These village dogs are a critical variable in the equation, as they help to provide a greater sample size to determine the current state of genetic diversity in dogs.

According to Dr. Boyko, “The fact that we looked at so many village dogs from so many different regions, we were able to narrow in on the patterns of diversity in these indigenous dogs.”

While it may seem as though the diversity of dogs indicates a variety of origins, the evidence Boyko and colleagues found indicates a single basic origin for dogs. Says Dr. Boyko, “We looked exclusively to see if there was evidence of multiple domestication events. And like every other group that’s looked for that, we found no evidence of it.”

Boyko and his team have narrowed down the results to somewhere in Central Asia as a possible dog birthplace. However, other researchers have found conflicting reports that dogs have been found in Europe or the Middle East, making it difficult to reconcile all of these reports with each other.

Video: How dogs can sniff out diabetes

Despite the ambiguity of the results and their uncertain validity, Boyko remains confident that dog researchers are on the right track to find out where all of our dogs came from. “There’s no doubt they were hanging around camps and becoming gradually more attuned to human life. The question is what was the first step for why that was happening.”