Benji was a homeless dog his whole life. When Hope For Paws received the call about him, founder Eldad Hagar and Lisa Chiarelli went out to find him. Having been on the street his whole life, he was very nervous of people. He ran when Eldad and Lisa approached. 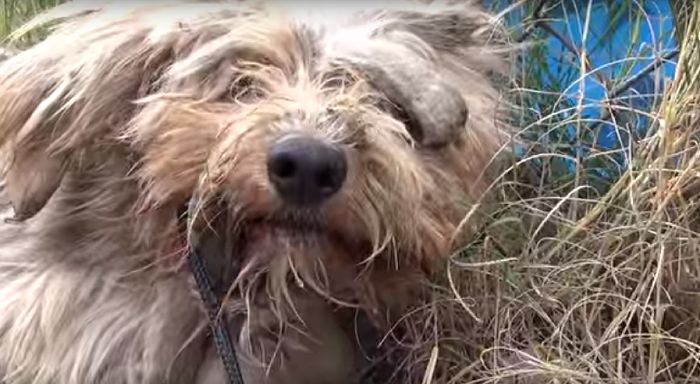 They went after him, trying to keep track of him, while keeping their snare ready to catch him if they got the opportunity. Fortunately, Benji made a “wrong turn” and endup in a dead end alleyway. They were able to close the gate and then Benji tried to flee past them, they were able to get him.

Video: Man Keeps Promise to Dead Dog to Save Her Frightened Puppies

He was, of course, very frightened at first, and struggled a lot. But this was a dog that was in dire need of human help – he was terribly matted and covered with fleas and ticks.

After two or three hours of grooming, he was taken to Lisa’s to learn to trust humans for the first time in his life. Eldad explains that there, for 10 days, he hardly moved “frozen, always looking for a place to hide, and not wanting anyone to touch him.” 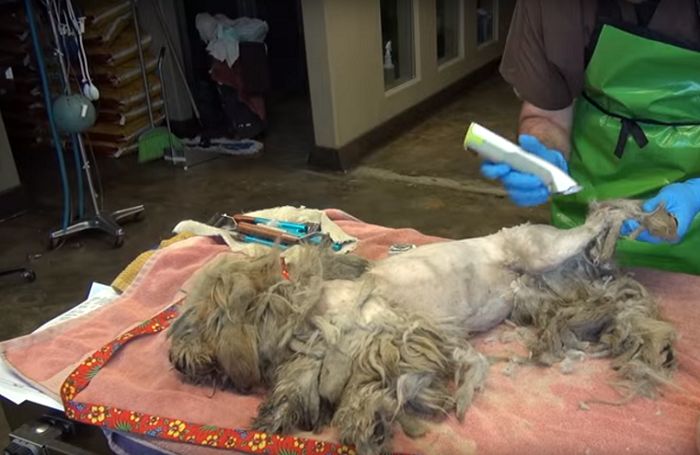 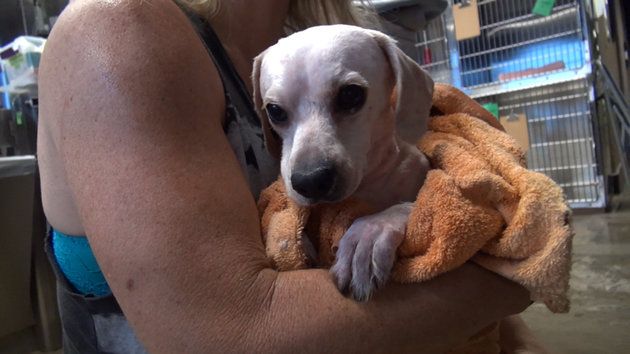 Lisa’s pit mixes, Lola and Frankie, helped Benji learn that humans, and life, can be good!

As his coat gradually grew back, so did his trust in human grow.

Video: Scared Homeless Dog Has the Rescue of a Lifetime. Her Transformation Will Melt Your Heart. To help HOWL OF A DOG rescue more homeless dogs & find 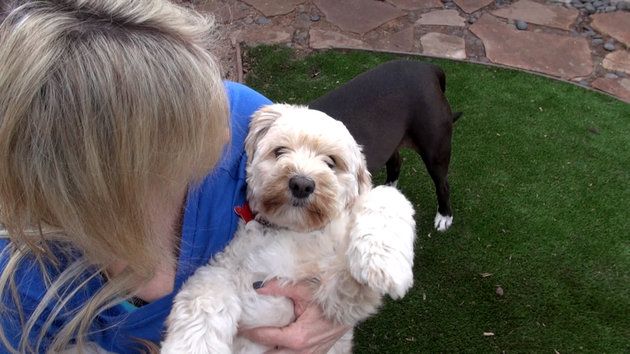 Watch his entire rescue below:

Benji then went to PAL Rescue, who continued his rehabilitation and found him a loving home where he will never be neglected again. Eldad said this process took 5 months of love and care – these things take time! Donate to Hope For Paws to help them save more dogs like Benji.